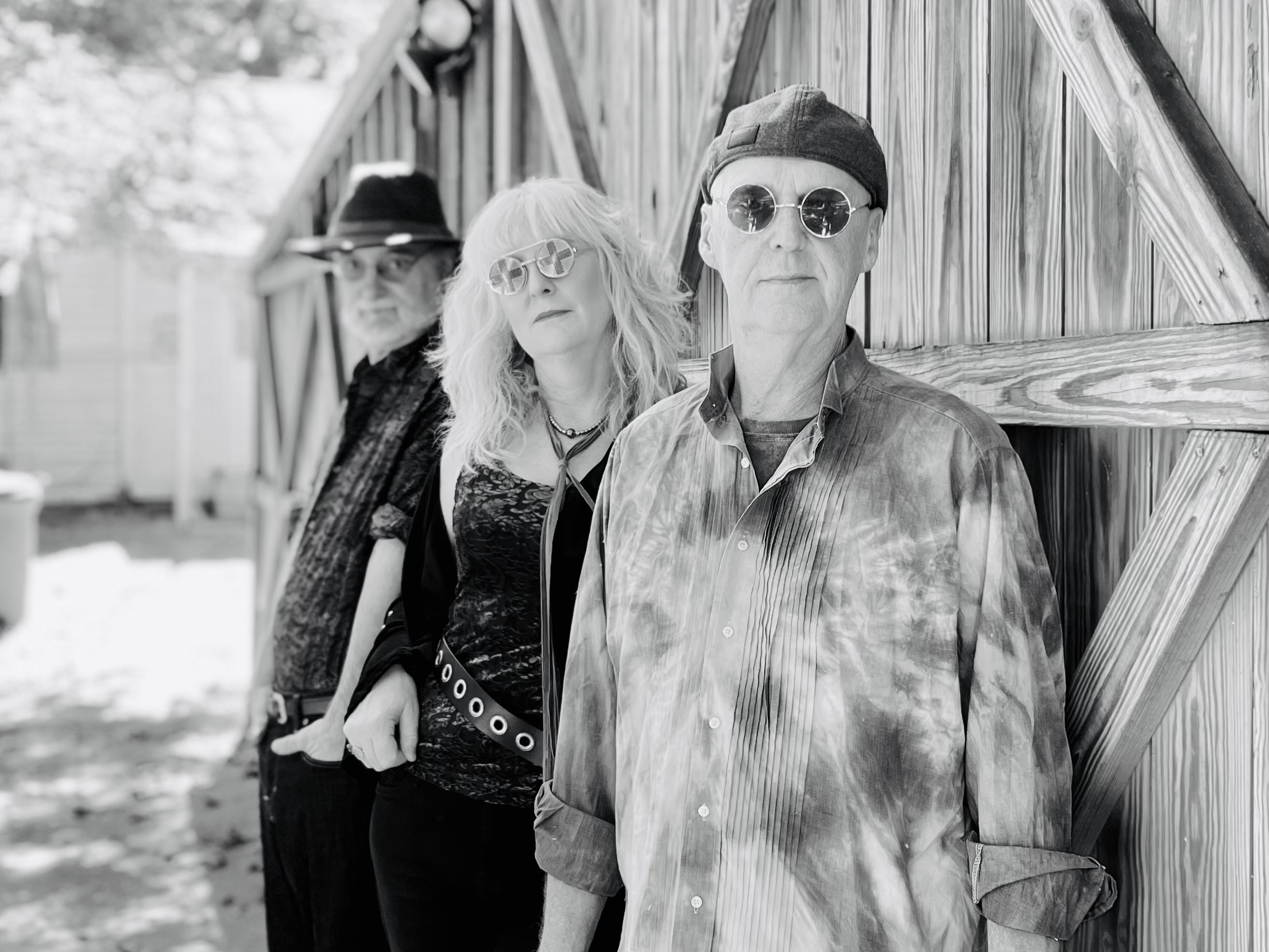 Price Jones began making music as a young girl growing up in Kentucky. She spent summers performing musical theatre professionally across the metro Louisville area. By her late teens, she would discover the classical guitar and move to Nashville, TN, to deepen her studies at Belmont University. Her relocation to Nashville in 1982 marked the beginning of a decades-long career in songwriting, recording, producing, and composing. When Jones was not on the road, she owned and managed Cat Tracks studio in Nashville, where she spent 10 years producing and engineering. It was there, in 1997, that Jones composed the rock opera, The Fortunate Few.

Stan Lassiter is a native of Nashville and a classically-trained guitarist. Considered by many to be the city's premier jazz guitarist, he is committed to the expression and expansion of music. He has performed with some of the best musicians of our time, including the legendary saxophonist Sonny Stitt. He has opened for Spyro Gyra, Bela Fleck and the Flecktones, Eric Johnson, Stevie Ray Vaughan, and numerous others.

Bill Francis, a Pennsylvania native, first picked up the bass at 12 years old and 2 years later was playing out professionally with local rock bands. After graduating high school, he toured throughout the United States and Central America with the internationally known company "Up With People." Bill earned a degree in Jazz Performance at North Texas State University and, since then, has played and toured in a multitude of bands. He has also participated at the Bass Collective in New York City and studied privately with John Patitucci. Bill's true music passion is jazz, but he enjoys playing almost all genres.

Stan, Bill, and Price have been playing together since 2017. After finishing up a rock opera project they were all involved in (The Fortunate Few: the rock opera written and produced by Price) they decided to pool their talents once again to form an original rock band, Roxercat.

Roxercat's songs are composed and arranged by Price Jones and feature various guest musicians on the recordings. The group recorded their six-song EP, "Pearls," at Sound Emporium Studios with overdubs at Cat Tracks Studio, co-produced by Price Jones and Grammy® award-winning engineer and producer Clarke Schleicher. They also just finished filming a new music video for their upcoming single release. The single drops on October 14th. Follow on social media for updates. 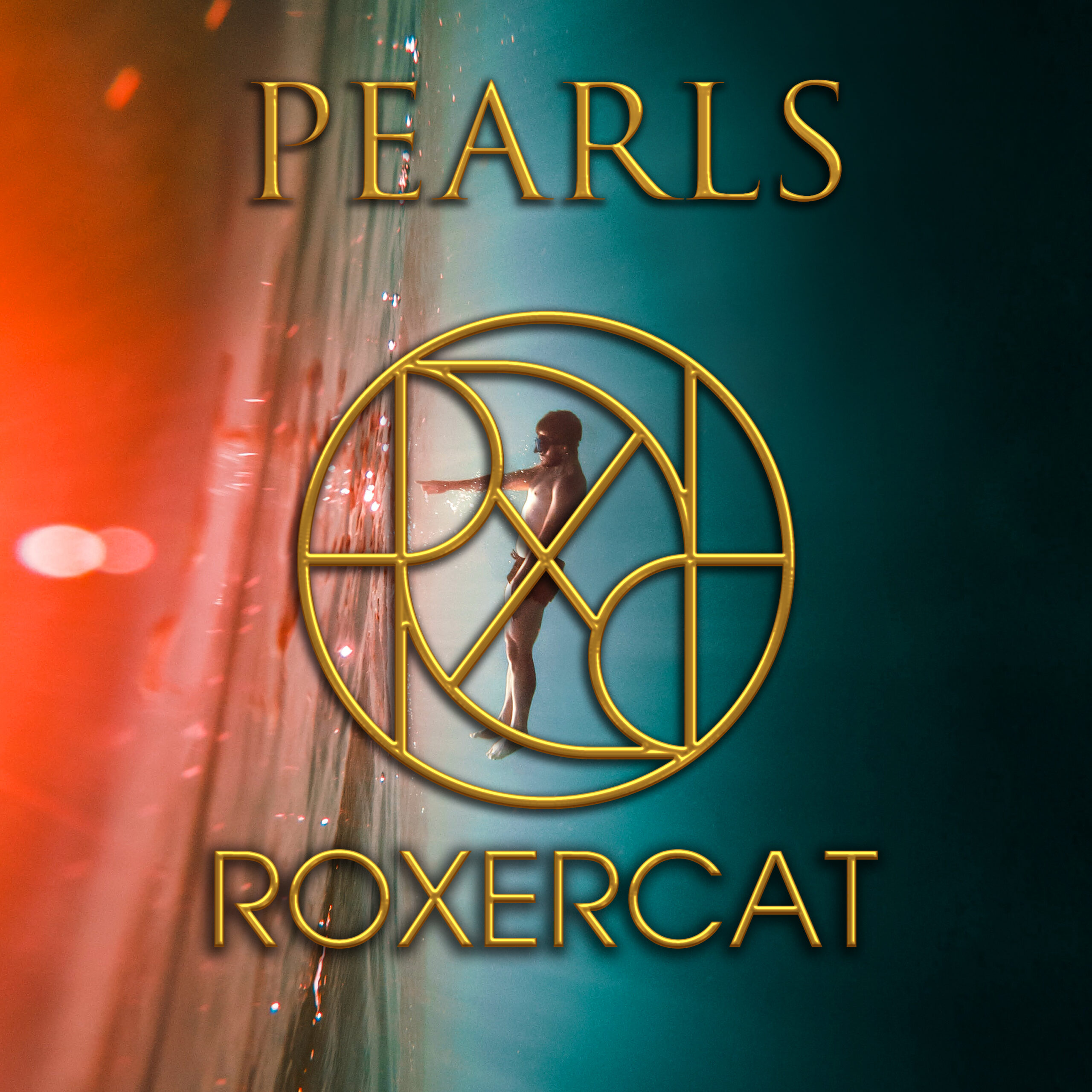 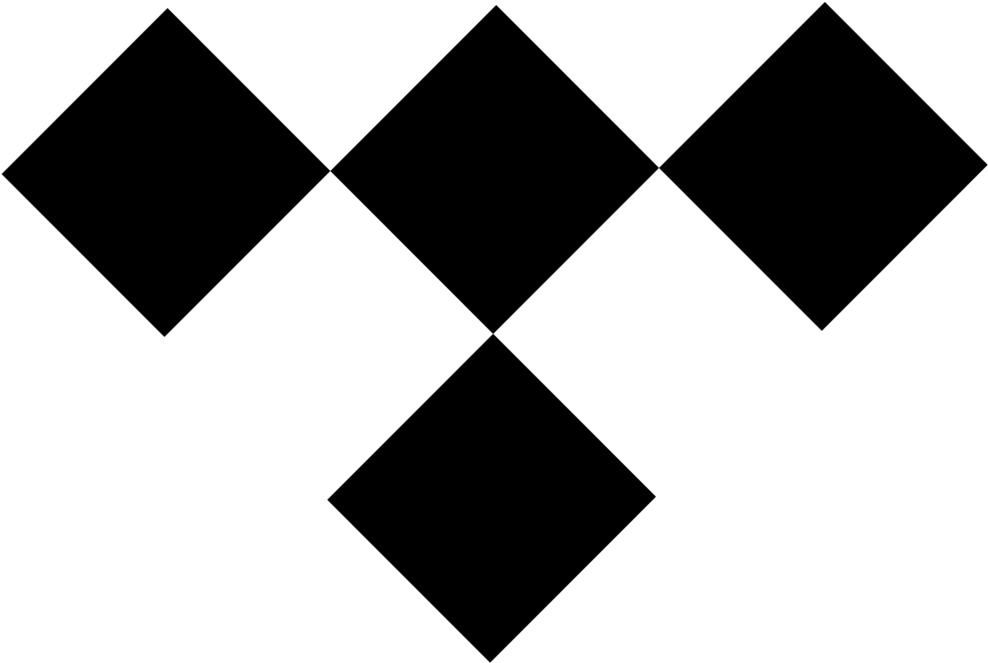